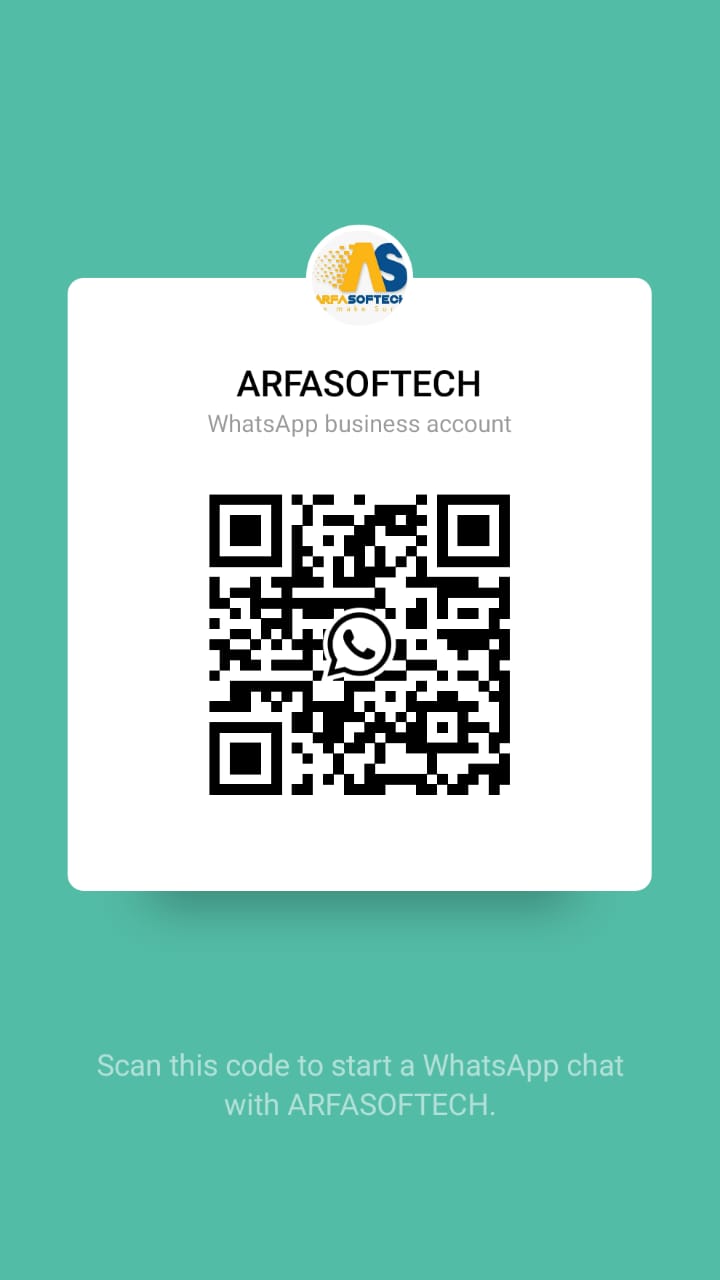 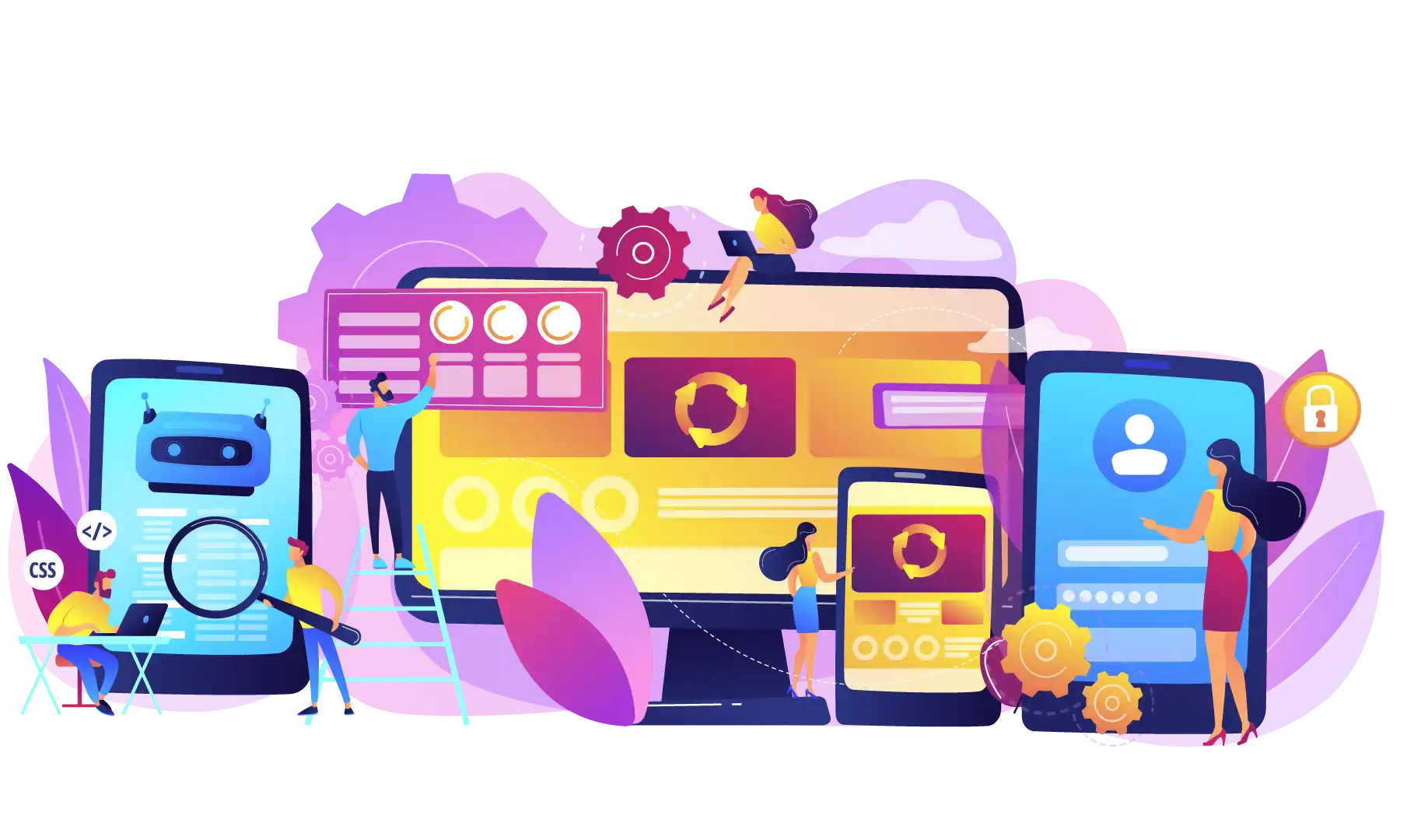 Smartphones are becoming all the rage. According to studies by Statista, mobile users will reach an estimated 7.26 billion in number around the world by the year 2023. As the users grow, so does the need for accessible services. There are hundreds of thousands of apps on google and the app store – all bringing convenience to customers in one way or the other. It’s like our life depends and revolves around smart devices and smart applications.

But how come – only a few survive in the race?  Interesting technology, innovative features, and functionalities are some of the reasons why they survive yes, but most importantly they are flawless, offering high value to users. Which makes mobile application testing a lot more important.

Because one bad move and your users will not hesitate to shower bad reviews about your product and why shouldn’t they? If customers are spending their time and money – they expect a smooth experience and that’s exactly what they should get.

They can be for either Android or iOS platforms. Native apps are typically first downloaded through Play or the App store to use. They are generally built using programming languages such as Java and Kotlin for Android development and Objective C and Swift for iOS development.

Moreover, they also include cross-platform native applications that are developed on popular frameworks such as ReactNative, Flutter, and NativeScript.

As the name suggests, they are designed to be easily accessed through a mobile device and/or mobile browser. Responsive web apps can be either a highly responsive and optimized version of a website or they can simply be Progressive Web Apps (PWA).

They seamlessly run on any kind of platform, desktop, and mobile device. PWAs are typically built using frameworks such as HTML, CSS, and JavaScript.

Recommended: INVESTING APP DEVELOPMENT: EVERYTHING YOU NEED TO KNOW

They are built using the elements of both native and web apps. Hence the name, hybrid. But hybrid apps are coded using only web frameworks and technologies such as HTML, CSS, and JavaScript and then condensed within a native application.

What is Mobile Application Testing?

Mobile application testing ensures that the app is free of any bugs, technical faults, and glitches. It involves a process using which applications are tested for quality, compatibility, features, functionality, usability, security, performance, and more.

In addition, it includes a variety of tools and app testing techniques for standard software testing and also for testing specific to the mobile platforms.

As the name suggests, manual testing does not involve any automated procedures. It solely depends on human input and evaluation of the features and functionalities for quality assurance. It’s a user-centered approach, in which mobile app testers monitor the performance of the app and identify whether it meets the customer requirements and expectations or not.

Mobile app testing is an exceedingly complex process that involves varying skill sets and a distinct mobile testing environment. In manual mobile testing, QA testers put themselves in their customer’s place and test the look and feel for high usability and to make sure the app is user-friendly.

Quality assurance teams make use of manual testing to make sure that the final product truly works as it was intended. Manual testing is used to explore various niche use-cases that are not always obvious. Expert human testers working in short bursts to swarm the application can help achieve amazing conclusions.

But with the advancement in technology, many companies are moving away from manual testing and embracing automated testing procedures. Having said that, about 20% of manual mobile testing should be a part of your plan.

Unlike manual testing, through the automated testing approach, you can ideally have as many test plans for mobile applications as possible. But make sure to keep in mind that you only automated those test cases that are easier to automate, have predictable results, that are most frequent, impossible to test manually and run on several different devices.

This technique usually compares the obtained results with predicted outcomes. Plus it facilitates both functional and non-functional testing.

There are some scenarios where manual testing is simply the best option. Regardless, some QA tests can be either too comprehensive or too complex for human testers alone. Because of this, we utilize automated testing in tandem with manual tests in order to achieve the highest quality for the application.

Moreover, if you are looking for detailed and insightful test reports – test automation can come in quite handy with higher accuracy rates.

Below are some of the best test automation tools in use today:

Functional software testing is used to make sure that the mobile application is functioning as its suppose to. Functional testing focuses on the primary objective as well as the flow of the mobile app, ensuring that the features are all responsive and meet required specifications.

Compatibility testing falls under the umbrella of non-functional testing and it is crucial to ensure that the mobile app can run flawlessly on different operating systems, devices running different hardware, and various network environments.

Performance testing measures how the mobile app performs when it is under a specific workload. These tests help test the limits of concurrent users on the app.

Regardless of the category of the application, some will ask for the user’s personal information such as when they create a user profile. It is of the utmost importance that the confidentiality, authenticity, and integrity of the app are up to par so as to protect that data.

Because of this the QA testing must give special importance to data security and test the application’s behavior under different device permission schemes.

Sometimes referred to as “implementation testing”, the purpose of this type of testing is to check whether the software is installing and uninstalling as it should be. Furthermore, installation testing helps us in ensuring that updates are uninterrupted and free of any errors.

Whether it’s support for multiple languages or showing an amount in the user’s local currency, it’s vital to make sure that the app is widely accessible regardless of the geographical location of the market. This is where localization testing can come in handy.

Studies show that users will almost always ignore apps with culturally misaligned graphical or UI elements. Today’s users expect a seamless experience that is tailored to their needs and preferences. It is still however among the most commonly ignored phases of testing due to lack of resources and testing scenarios.

You will most likely lose your customers if your product is faulty. The reason why mobile application testing is of utmost importance. To gain a competitive edge in the market, and to stand out, you must follow the software testing tips to build a highly scalable, user-friendly, and bug-free application is a must.

Do you think you lack all the necessary skills and resources to get the job done? Outsource our expert QA testers –  thoroughly familiar with mobile testing concepts. They will not only test your app but also facilitate you in implementing a meaningful and achievable testing strategy throughout your development process.

Fahad is PM at ARFASOFTECH but has a knack for writing. He enjoys writing about the latest technologies and evolving trends. Most of his writings revolve around trending technologies and their integration into operations. 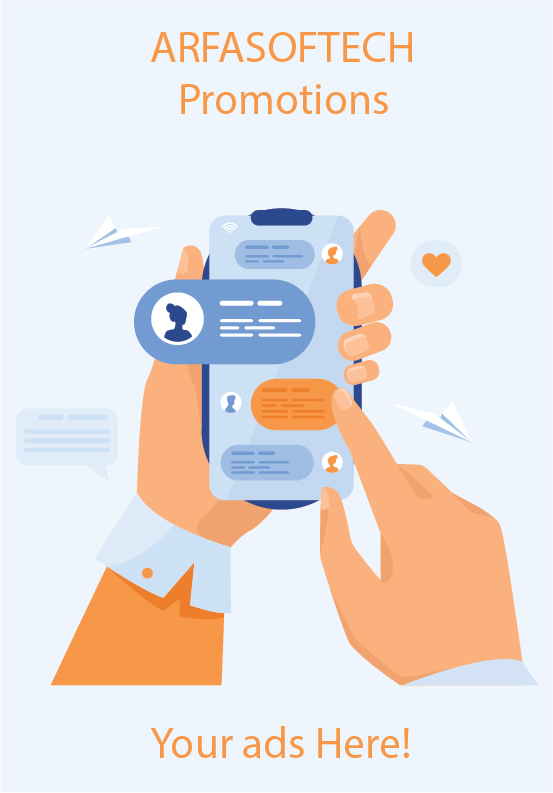